for better response, write to us, will revert you at the earliest 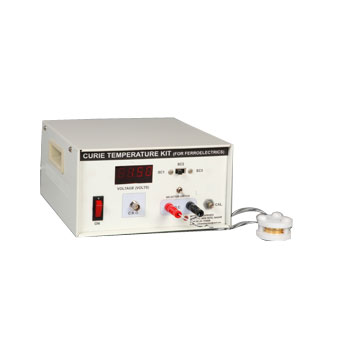 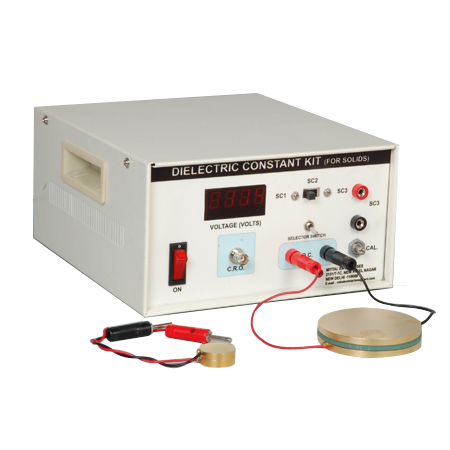 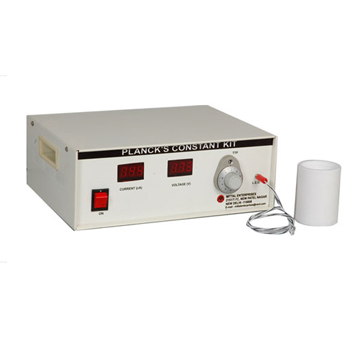 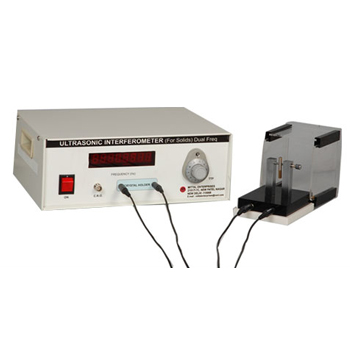 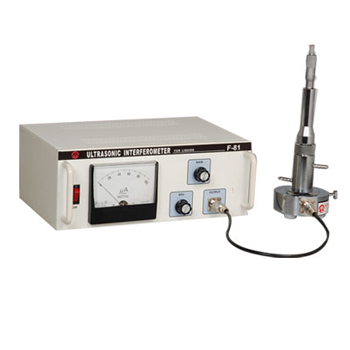 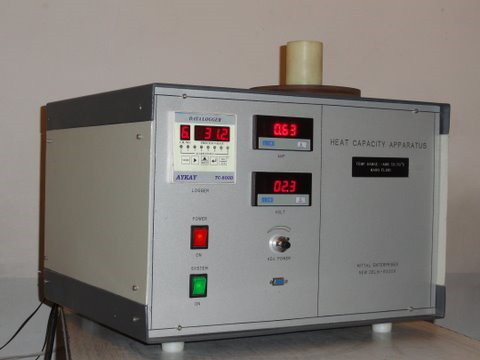 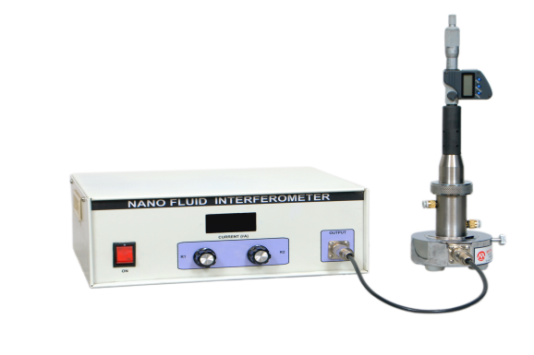 Planck's Constant Kit Objective: Determination of Planck's constant using light emitting diodes (LED's) by observing the 'reverse photo-electric effect'. Theory: If a bias voltage is passed across the LED, which is equal or greater than the difference in the energy of the bands, i.e. the barrier potential, then the bands will 'line up' and a c...

Ultrasonic Interferometer For Solids in Delhi

Ultrasonic Interferometer For (Solids) Non-Destructive Testing of Material is an important part of Engineering Education as it gives information without deformation in the shape and size of the material. One of the NDT techniques, Piezoelectric Technique is widely used for the measurement of composition dependent properties such as ultrasonic v...

Ultrasonic Interferometer For Liquids in Delhi

OBJECTIVE 1.Characterization of Nanofluids like Ag/Au & Ferrofluids etc. 2. To evaluate modest nanoparticles concentration in the fluid for significant enhancement of its property. 3. Prediction of enhanced thermal conductivity due to suspension of the metallic nanoparticles with very low concentration in to the polymeric fluids. 4. Sound Veloci... We are here for you

Objective: Determination of dielectric constant of...

Objective: Determination of dielectric constant of...

Ultrasonic Interferometer For Solids in Delhi

Ultrasonic Interferometer For Liquids in Delhi

Why a visual identity system is more memorable

Ready to build your own brand ?

Book a Demo Get Started

for better response, write to us, will revert you at the earliest

© 2022 , All rights reserved (Terms Of Use) | Developed & Promoted by EnquiryGate Network We got your enquiry